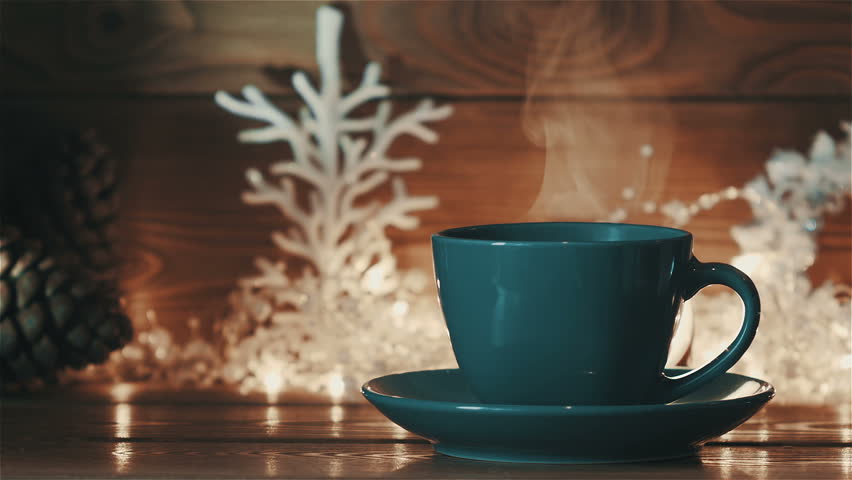 Ten years ago, many homeowners were desperately hoping to hang on to their homes. Others were doing everything they could just to scare up potential buyers. Meanwhile, said buyers were struggling to get financing from newly skittish lenders. Ah, memories. What a difference a decade makes!

It has, in fact, been the most consequential stretch in American real estate history, one that has fundamentally altered the landscape. Cosmopolitan coastal cities are out; affordable midsize cities are in. Baby boomers and Gen Xers are no longer the dominant forces in buying, ceding that turf to millennials. Yet after all this time, it seems that home buyers still can’t get much of a break, according to a new report from realtor.com®.

“In 2020, there will be opportunity for buyers, but in many ways the challenges they’ve faced for years are going to persist—challenges like difficulty finding the home that’s right for them, and competing with other buyers, especially in affordable price points,” says Danielle Hale, chief economist at realtor.com, whose team pulled together a forecast of .

In other words: The more things change, the more they’ll stay the same. A lack of homes for sale has been making things difficult for buyers since 2015, and next year, inventory could reach historic lows. And although single-family home construction is expected to increase 6%, it still won’t be enough to keep up with demand.

There is a bright side, though: Mortgage rates are expected to remain reasonable, at an average 3.85%.

Let’s take a closer look at the biggest factors that will shape the real estate market in 2020.

OK, it’s not as catchy as “location, location, location,” but achievable price points will be key in the coming year, especially as millennial buyers solidify their position as America’s main home buyers (more on that later).

Now that we’ve apparently hit the ceiling of crazy price growth, it seems that buyers are just overoverpaying.

“Many people would prefer to live in the San Franciscos and [other] big cities, but for the right price they will make the decision to go to another city,” says Hale.

Texas, Arizona, and Nevada are expected to welcome an influx of home shoppers priced out of California. Meanwhile, would-be buyers from pricey Northeastern markets will likely head to the Midwest or Southeast. There, they can find affordable housing as well as solid, diversified economies.

“The largest cohort of millennials will turn 30 in 2020—historically, that’s when people tend to think of buying their first home,” says Hale. The oldest millennials will be turning 39. By the middle of the year, she says, this generation will account for more than 50% of mortgages taken out in the country. Yes, that’s more than all other generations, combined.

Surprised? Well, the popular notion that millennials aren’t interested in settling down just isn’t proving true as members of this generation, born in 1981 through 1997, partner off and start families.

“Family changes tend to drive home-buying decisions,” Hale notes. “Millennials are going to be active in the housing market not just because they’re just at the age when they’re thinking about becoming first-time home buyers, but they’re also in the age range when they’re having kids.”

But while they may be motivated, they’ll face a lot of competition for the scarce homes on the market—from roughly 71 million of their peers nationwide.

Where are the homes?

While millennials are raring to buy, Gen Xers and boomers are pretty comfortable where they are, thank you very much. Boomers are living longer, healthier lives, and staying in their houses longer. Gen Xers often aren’t quite done with raising kids or ready to retire, so except for the lucky ones trading up, they also aren’t inclined to move.

Since older owners aren’t quite chomping at the bit to give up their houses en masse—and with levels of new construction still low in most parts of the U.S.—there just won’t be enough housing to meet the demand. And while in previous years this scarcity has driven up home prices, home price appreciation is finally flagging, with predicted growth of just 0.8%.

After the housing crash in 2008, which wiped out quite a few builders, those who remained have largely focused on higher-end developments with bigger profit margins. Although they’re finally showing signs of a shift toward building more entry-level homes, faced with overwhelming demand, it will take a few years for a significant number to come to market.

Those looking to buy an entry-level home will face a tough search, so they should be prepared for it to take a while—and to act quickly when needed.

“Finding a property that is right for you and snatching it up before someone else does is going to be the primary challenge,” Hale says.

Those with a bit more to spend will have more to choose from, less competition, and possibly more motivated sellers.

Sellers of entry-level homes should be sitting pretty, as those will continue to be the most in-demand properties next year. If anything, those sellers should be prepared to move out quickly!

Others should brace themselves for a longer wait, especially as the price point moves up. The number of existing-home sales is expected to dip 1.8% next year. Higher-end sellers should do their homework: “They might need to think about the competition and pricing their home competitively,” Hale says.

Here come the design trends of the roaring 20’s