Are You Waiting for House Prices to Drop During the Next Recession to Buy a Home? Why You Could Have a Very Long Wait

It’s unclear when the next recession will come. But a recent report argues that when it does the U.S. housing market is unlikely to adversely affected in any major way.

Researchers at First American Financial Services, a title insurance company, examined how the country’s housing market has fared historically during recessionary periods. Based on what’s happened in past recessions, the report argues that the next recession is unlikely to prompt a major downturn in housing. 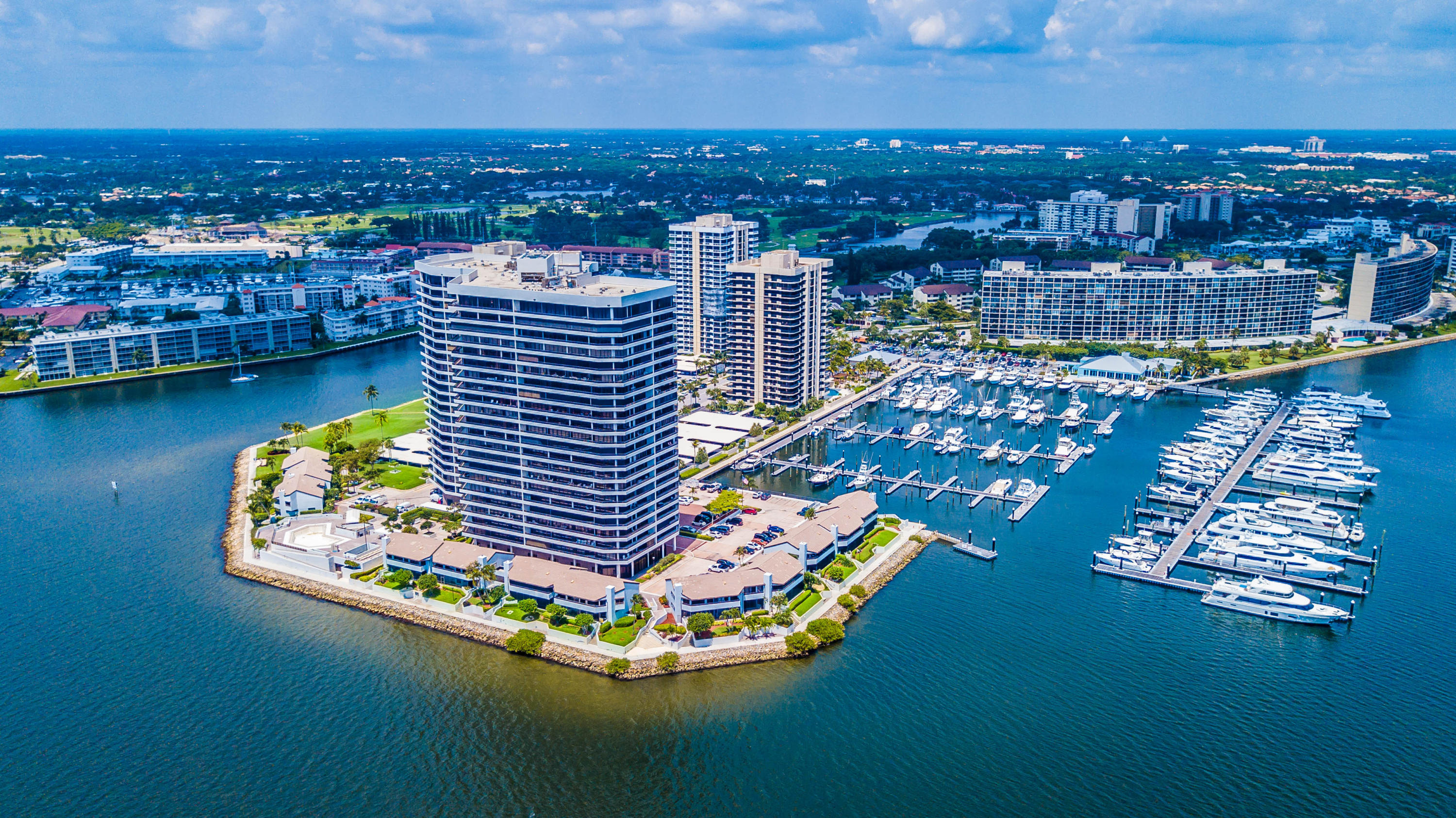 “While the housing crisis is still fresh on the minds of many, and was the catalyst of the Great Recession, the U.S. housing market has weathered all other recessions since 1980,” wrote Odeta Kushi, deputy chief economist at First American and the report’s author. “In fact, the housing market may actually aid the economy in recovering from the next recession — a role it has traditionally played in previous economic recoveries.”

information from Freddie Mac and the National Association of Realtors, the report maps out how the housing market has traditionally fared in economic downturns. In most other cases, home price appreciation continued at an even pace, and existing-home sales growth only edged downward slightly, Kushi wrote.

So what made the Great Recession different? The housing boom that preceded the last recession was largely driven by an explosion in both home-building activity and mortgage credit. Home buyers were able to get mortgages with no documentation of their income and no down payment, and many loans had introductory 0% interest periods that made them cheap to start but more expensive as time wore on.

These homeowners were over-leveraged. “The housing crisis in the Great Recession was fueled heavily by the fact that job loss was paired with a significant share of homeowners who didn’t have much equity in their homes,” Kushi wrote.

And because developers constructed so many homes, their home values quickly sank when the bubble burst, exacerbating the situation further.

The growth in home prices seen during the current economic expansion has not been fueled by increased access to mortgage credit. Rather, it’s a simple reflection of supply and demand: Many Americans want to become homeowners, but the supply of homes available for sale is very low, pushing prices upward.

While this has made the prospect of buying a home unaffordable for millions of Americans, it has also meant that those who are homeowners have seen their home equity grow substantially in recent years. That decreases the likelihood that they would be underwater on their loan if home prices were to dip in a recession.

“Were we to have a recession, I’d argue housing would provide a cushion because the shortage of supply at the entry-level suggests builders could actually continue to build,” Doug Duncan, Fannie Mae’s chief economist, told MarketWatch in December.

There still are red flags that homeowners should be on the lookout for when it comes to how a potential recession might affect the housing market. For starters, many Americans have taken out cash-out refinance mortgages on their homes as their home values have grown. That’s whittled away the equity these people have in their property, leaving them more vulnerable to owing more than their home was worth in the potential event the home prices drop.

Another issue: Many Americans who fell behind on loan payments and modified their mortgages in the wake of the recession to avoid foreclosure have since redefaulted. Were these people to lose their jobs in a recession, they could easily fall into foreclosure. Research has shown that foreclosures exacerbate economic downturns — and they can have a ripple effect through a local market, causing other homes to drop in value.

And at the local level, certain local housing markets could prove more resilient in the event of a recession, depending on the strength of the local economy relative to what’s going on at a national level.

Another Happy Sunday with Coffee