Interesting what happens in Cold Weather 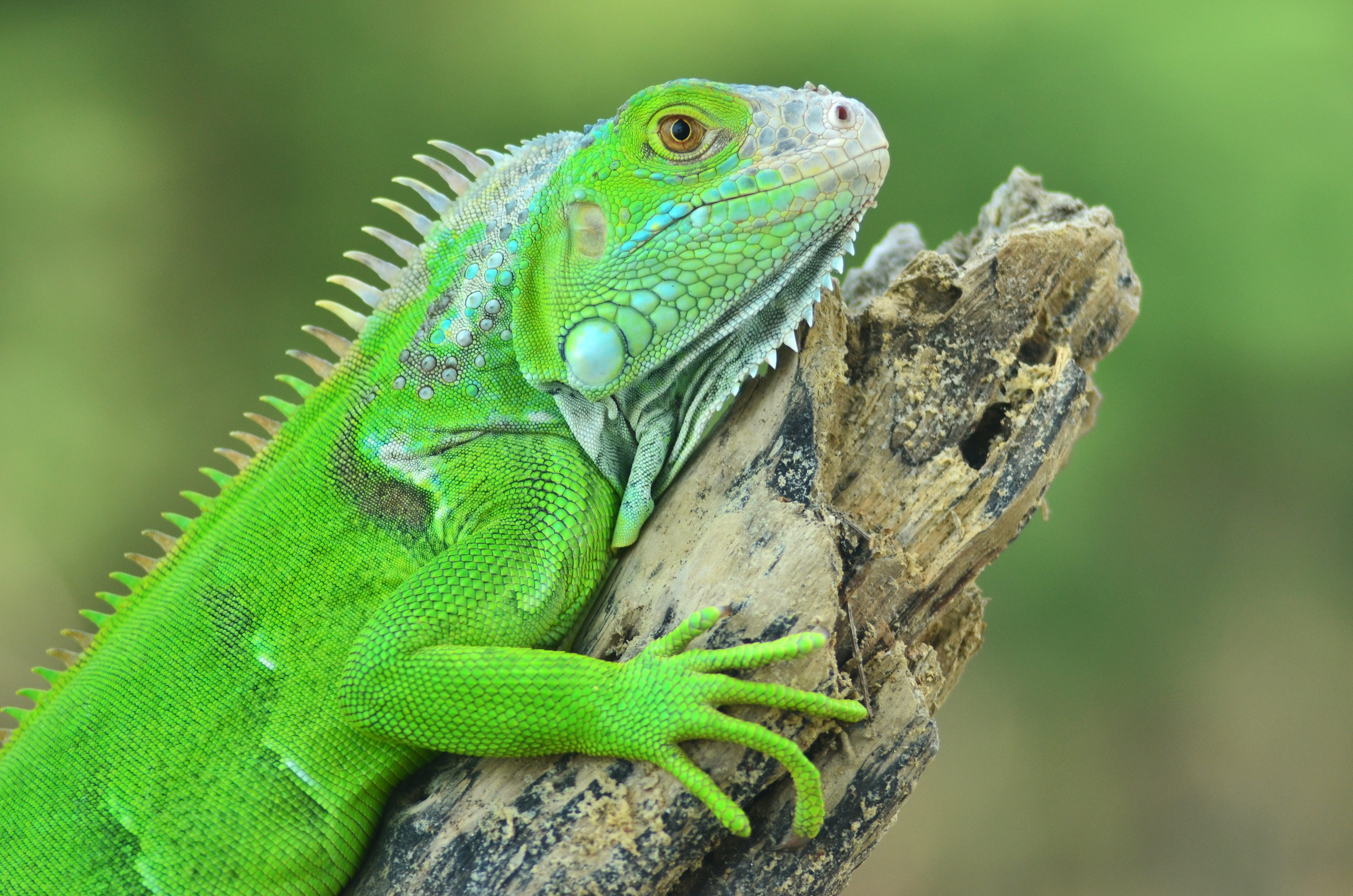 As you most of you know or can feel, its a little chilly out there today! For us most in Florida dealing with temperatures below 60 degrees is chilly! We usually have to put on coats and socks under our flip flops. I heard about this weather alert in Florida this morning and just had to share.  Its just funny that there is an alert for Falling Iguanas!~

We are not making this up.

The National Weather Service in Miami has issued an unofficial warning for falling iguanas on Tuesday night due to the unusual cold snap that’s hit the Sunshine State.

“This isn’t something we usually forecast, but don’t be surprised if you see Iguanas falling from the trees tonight as lows drop into the 30s and 40s,” the weather service tweeted. “Brrr!”

“Iguanas are cold blooded. They slow down or become immobile when temps drop into the 40s. They may fall from trees, but they are not dead,” the weather service said.

Once temperatures reach a certain level, iguanas stiffen up and fall out of trees, according to Chris Michaels, a meteorologist with WSLS-TV in Roanoke, Virginia, who said this is something that has been observed over the years in south Florida.

“At about 50 degrees, iguanas can become lethargic,” Michaels said. “It’s when the temperature drops to about 40 degrees or lower that their blood doesn’t move around as quickly. As a result, they can stiffen up and fall out of the trees in which they frequent.”

The night the iguanas fell:

During a similar cold snap and iguana warning two years ago, well-meaning residents finding stiffened iguanas were advised to leave them alone, as they may feel threatened and bite once they warm up.

“Don’t assume that they’re dead,” Kristen Sommers, who oversees the nonnative fish and wildlife program for the Florida Fish and Wildlife Conservation Commission, said in during the January 2018 cold spell.

Green iguanas are an invasive species in Florida known for eating through landscaping and digging burrows that undermine infrastructure.

A two-week cold snap with temperatures below 40 degrees in 2010 killed off many iguanas, along with Burmese pythons and other invasive pests that thrive in South Florida’s subtropical climate.

This week’s cold snap should be short-lived, the weather service said, as temperatures are forecast to rebound into the mid-70s for highs in Miami by Thursday.

Good morning, I hope everyone is having a restful Sunday morning. Well, this has no way at...

So if you are expecting a real estate post today! I will save those for after the Holidays! As...